How in the world did I ever get so committed to Qigong and can Qigong really heal? Some years ago, having finally decided to have a full replacement of my right knee, my wife, Kim, invited me to join her for a two-week Qigong and Ren Xue retreat. This 14-day event was scheduled to take place about three weeks before the scheduled surgery. Kim suggested that learning a little Qigong might be really helpful in the post-op healing process. I had put off this surgery for many years, convinced that the pain of it would not be worth it, but by that point, I figured I had nothing to lose. And anything that could help with the post-op seemed like a good idea.

How to practice Qigong with knee pain?

So, I joined Kim on the retreat, where along with lectures there were practice sessions and opportunities to learn the “techniques”, as I thought of them. Each morning before breakfast about a hundred and fifty retreatants met in the great hall and practiced together. The newbies, including me, met in a smaller room where a couple of experienced teachers gently taught us the basics.

The basics included a form called Tian Yuan, or Gathering Qi, and consisted of a series of very gentle and flowing movements focusing on expanding out into the universe and then drawing Qi back into the body, all the way up and down the body. It wasn’t hard or complicated, but it did involve standing for a long period – up to an hour – along with bending and straightening the knees as the body went up and down while the arms and the mind were going in and out.

How to use Qi and the consciousness for healing?

As a lifelong athlete, I didn’t find the movements particularly difficult. The accompanying “mind activity” was to imagine drawing healing Qi back into the body – the insightful mantra being something along the lines of, “Where the mind goes, Qi flows”. During the retreat, I learned that Qi wasn’t simply “energy” but is actually the building block of absolutely everything in the universe, including, for example, bones (a dense form of Qi) and thoughts (a very refined form of Qi). Flowers, dogs, streams, microbes, illness, all are forms of Qi, really better understood as “life force”; and all of that Qi is based in its fundamental information. For example, the “information” in the Qi of a flower is simply to be that flower, including all of its microscopic parts.

So, in my case, I was living with the Qi of injured and painful knees, a state that I fully accepted and identified with. I was the guy with knee problems, with a long history of surgeries to back up my case.

The weird thing was, though, that after several mornings standing around and doing the forms with teachers and several others, an hour or so into the class, I noticed that my knees didn’t hurt. There simply was no pain in my knees. And that was really strange. By that time in my life, I was so used to being in pain that I simply took it for granted. And now this new development actually felt uncomfortable. And I didn’t trust it. I thought it must be some weird aberration, a passing phenomenon. I told Kim about it and she insisted that I go to Yuan Tze (the teacher) and inform him about this development.

Sometimes, when interesting things happened with students, Yuan Tze would have them describe them to the group. I did not want to do this as it felt too exposing and weird. If I couldn’t trust it, then why should anyone else? But after a few days, Kim convinced me to go and tell Yuan Tze. So, before one of the lectures I went to his room, knocked, and went in and described my experience. He looked at me kindly and asked me to do some squats. Squats are just what they sound like and were something I had not attempted in years. Miraculously, I was able to do them, bending my knees almost so that I was sitting on my haunches. And doing it again and again. Something very mysterious had happened and was not going away as I had assumed it would.

TRUST – anything can happen!

I left the retreat somewhat shaken but on a very high note. I called my surgeon’s office the next day and cancelled the surgery and I enrolled in Yuan Tze’s six-year teacher training.

About five years after this retreat, I did go ahead and have both knees replaced. I had simply defied gravity for too long. In the meantime, I’d become totally dedicated to the practices and to the guiding mantra of Ren Xue: Zi Du, Du Ren – “Uplift yourself so that you can uplift others” and have been teaching ever since. I’ve also learned that doubt is simply not helpful as a guiding principle in this life. As I tell my students, “Trust – anything can happen!”.

Learn more about the power of Qi and Yuan Qigong:

California, USA
I am a retired Marriage and Family Therapist with over twenty years experience working with adults, adolescents, couples and Veterans, with a general focus on trauma, grief and recovery. I have had a long standing Buddhist practice and bring all of this experience to my teaching of Yuan Gong and Ren Xue.

I have completed Level Six and have been teaching in various settings for many years now. My primary focus has been teaching classes to Cancer survivors and family members, but have also taught in many other settings, including to high school students, veterans, Seniors and the general public. I am currently teaching three classes in Santa Barbara - The Breast Cancer Resource Center, Casa Dorinda Retirement Community, and a class for family members, caregivers and others living with a chronic illness. 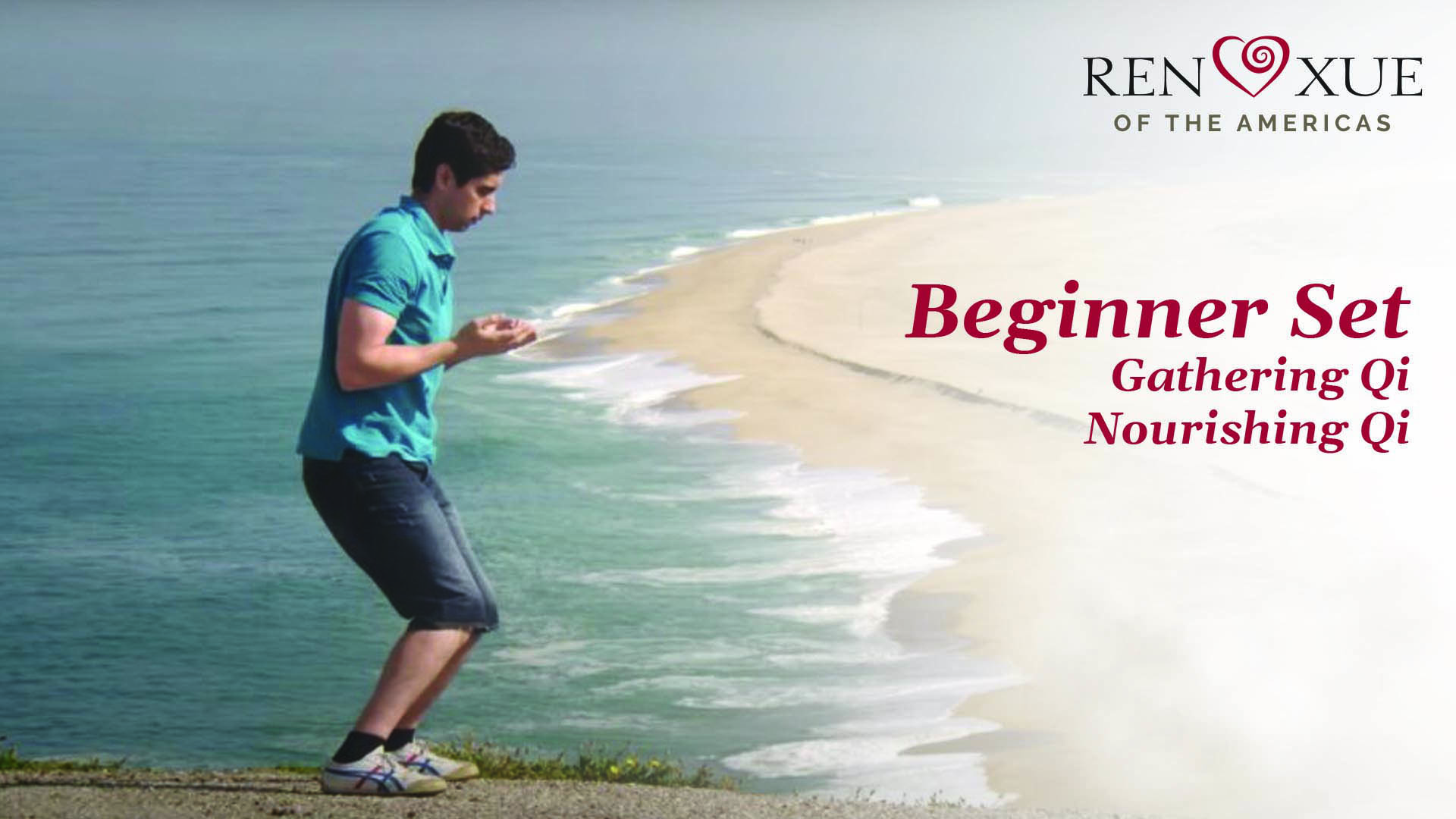 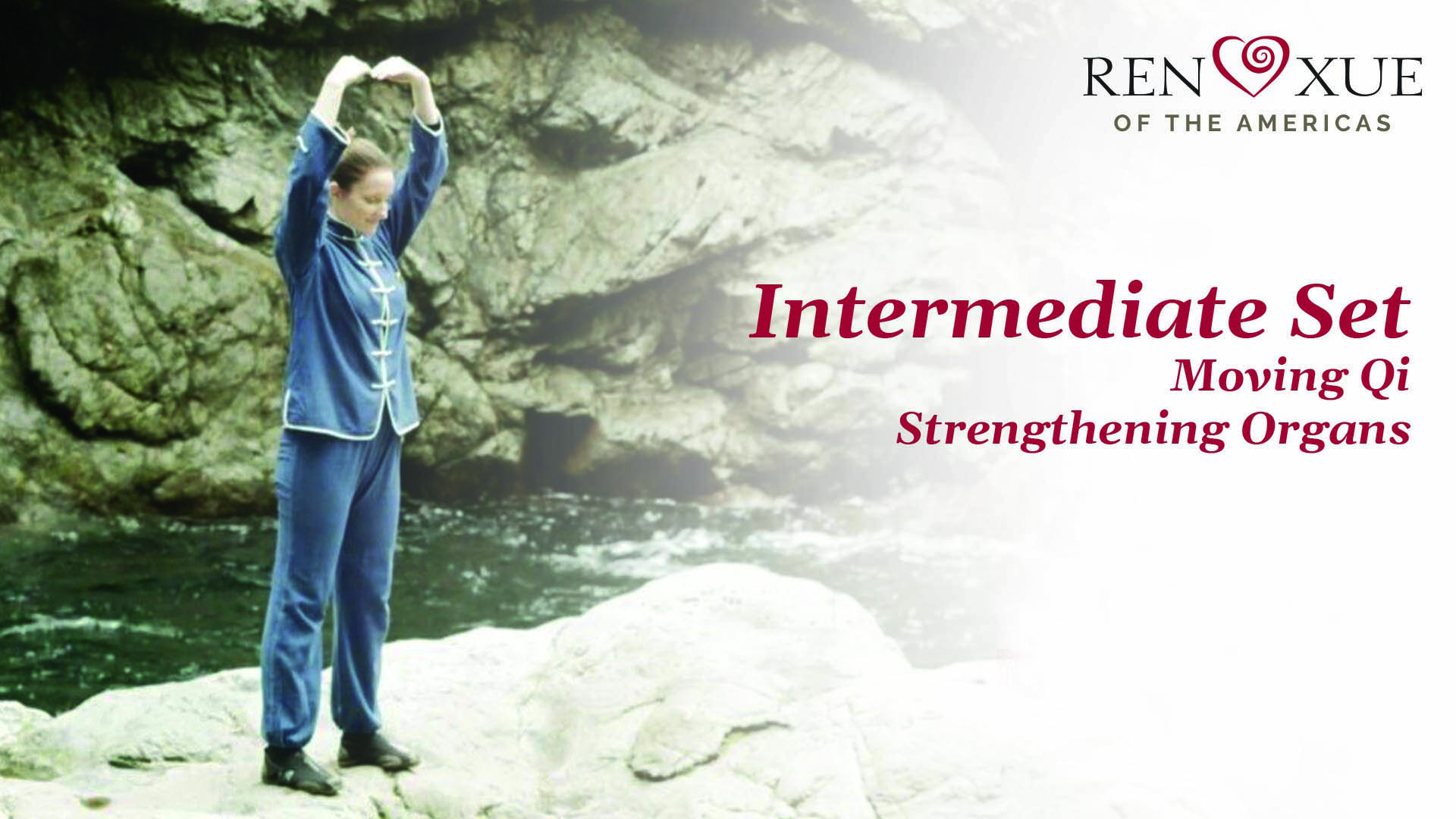